Broenink is a Dutch designer with a passion for fashion and accessories. She studied fashion design and has an extensive background in design and sales in the Amsterdam fashion industry. Annemieke has been designing her own collection of playful necklaces and collars – a combination of both art and fashion – since 2004. All her wearable art is produced in her own studio.

Annemieke Broenink is well known as an artist who creates and produces jewelry in rubber which is inspired by traditional lace neckpieces worn in the 17th century. Working with rubber invites her to explore new directions. It’s a passion developing new applications from basic materials which are originally designed for other purposes. 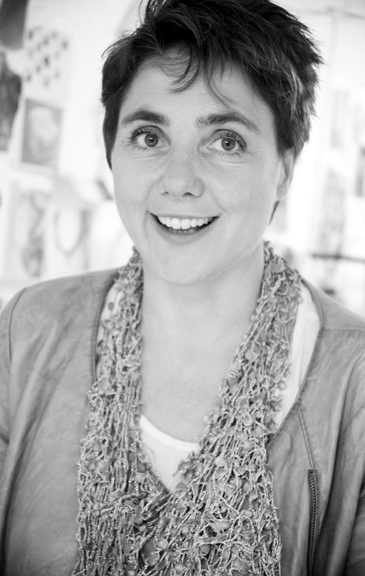